This week, we are bringing you “Magnetic Love” by Raw Geronimo, which is off of their July 30th release entitled Dream Fever. The sextet is based in LA and fronted by Laena Geronimo, who belts out the vocals on this punk/new wave track.

Here are a few shows coming up this week, in case you need an excuse to leave the house one evening:

It’s your last chance to catch Blues on the Green, with White Denim, My Jerusalem and The Preservation at Zilker Park. FREE. 7pm.

Lincoln Durham at Unplugged at the Grove. FREE. 8pm.

The Ones You Loved with Awkward Robot and Yuma at the Parish Underground. $5. 8pm.

Colin Gilmore has an in-store performance at Waterloo. FREE. 5pm.

Music on the Porch at Umami Mia Pizzeria with Graham Wilkinson. FREE. 6:30-8pm.

Vaden Todd Lewis of the Toadies with Daniel James of Leopold and His Fiction at the Mohawk. $18/advance, $20/day of show. Doors at 8pm, show starts at 9pm.

Young Dubliners and The Dead Rabbits play at the Belmont. $15/advance, $20/day of show. Doors at 8pm, show starts at 9pm.

Little Radar, the Calm Blue Sea and the Baker Family at Stubb’s. $8. Doors at 9pm. 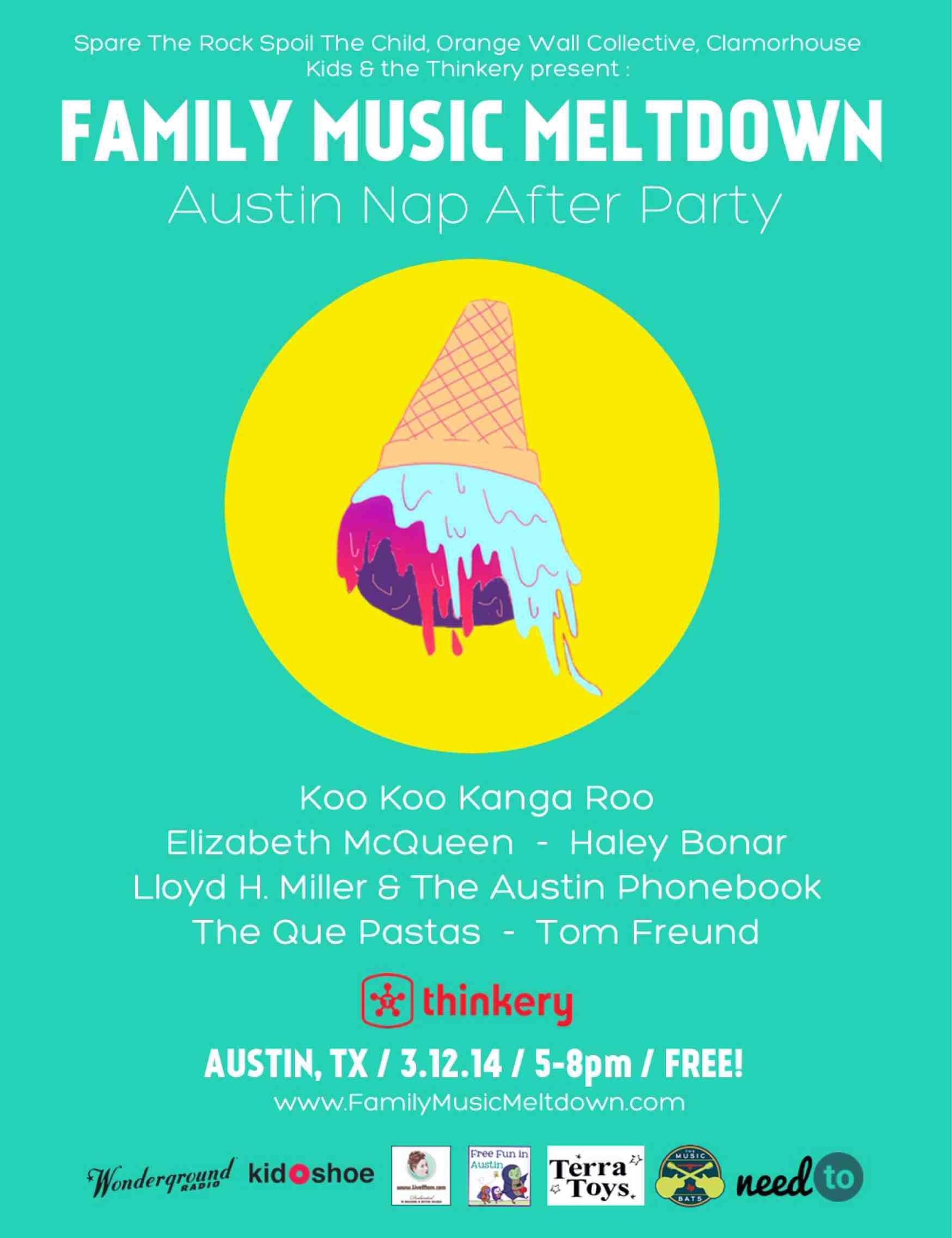