Shhhh. Don’t tell my son, but I’m not a math person.

I still have a mild case of PTSD about this word problem in 6th grade involving falafels, which took my dad and I many sheets of paper to solve. I rely heavily on Excel and calculators in my everyday life. I gave up on balancing my checkbook in college. I’m a liberal arts major, and gravitate towards words and not figures.

So, as fate would have it, I have a child who loves math.

Thankfully, I have had two opportunities in the past few months to reconcile my own baggage around math with my son’s insatiable sire to use it to guide his toy purchases and mastering the game of Monopoly. The first presented itself as a parent education presentation hosted by my son’s elementary school, during which the presenter cautioned us against telling our kids we aren’t good at math. Whoops.

The second came prior to Spring Break and the madness of the SXSW Music Festival. I had the opportunity to attend a presentation hosted by PBS KIDS that was a part of SXSWedu. The event served as both a launch of a new initiative focused on providing families with math-focused resources to support informal learning at home and a chance for us to try out games and apps on different devices.

First, we got some insight into what most of us already knew: when compared with other countries, American schoolchildren rank 25th among 34 countries in math achievement. What I didn’t realize is that many parents share my apprehension around supporting our children’s math learning at home. The gap between supporting reading and math skills only widens for preschoolers:

With this knowledge in hand, PBS KIDS, in partnership with the Corporation for Public Broadcasting, has launched “It All Adds Up”, which is a multi-faceted effort to provide resources for parents to support math learning at home.

Sara DeWitt, VP of PBS KIDS Digital, explained that “It All Adds Up” was developed utilizing the idea that transmedia (incorporating an educational concept across multiple platforms — games, video clips and interactive tools) would aid in learning. She showed us how new apps would utilize a computer’s camera to put a child into a game (similar to Kinect) and how the microphone could be used to issue voice commands. As someone grew up playing video games on an Atari system, I was impressed by how PBS was keeping up with the digital Joneses.

A free app to support parents bringing math into our homes is called PBS Parents Play & Learn. This app, which we had an opportunity to test out, features more than a dozen literacy and math-based games that parents can use on the go: in a restaurant, at the grocery store, in the kitchen and even in the bathtub. Some of the skills the app helps to build include counting, measurement and estimation, letter identification, rhyming and vocabulary. You can access the activities by stages: baby, toddler and preschool. What I appreciated about these activities were that they are not just another way to affix your kids’ eyeballs on a screen, nor are they babysitters. They are real tools to interact with your child in a meaningful way – instead of sitting at a desk doing homework, you are providing your children with hands-on ways to make learning fun.

PBS KIDS has also enlisted early childhood educators and bloggers to be Math Mentors who will provide tips and resources for parents on the PBS KIDS Lab, which is a hub of new content, curriculum and educational research.

For school-aged children, PBS KIDS now offers Ruff Ruffman’s Monumental Mini-golf, which is a 3D-rendered multiplayer game in which children ages 6-8 use spatial reasoning, measurement and other math skills to design their own mini-golf course. Once the course is designed, players have the opportunity to play their own game of mini-golf with their own personally designed avatar.

We also had the chance to watch a clip from a show which will air in the fall called peg + cat, which is an animated series for preschoolers featuring a girl and her cat who set out on a daily math adventure.

Lastly, we heard from Ben Kramer, who is the Director of Educational Services at KLRU. I hadn’t realized how much work KLRU does in the community to provide resources to parents, educators and afterschool providers. In Title I schools, KLRU has partnered with Extend-a-Care to provide children with access to tablets and laptops as a part of their afterschool programs.

At first, I was a little skeptical about kids on screens when they could be out playing outside of school hours, but then Ben explained how the children have been introduced to the concept of “smart screen time”. I plan to use Ben’s guidance (which he mentioned, kids came up with themselves) in our home: is what you are doing on a computer smart, or is it silly? If it’s silly, it’s time to turn the screen off. He also tells kids that if they feel their brain slowing down, it’s a good signal that it’s time to turn off your device. I’m looking forward to seeing how my son responds to this guidance.

Throughout the presentation, I was reminded again and again why I trust PBS KIDS: it’s one of the few, if not the only, noncommercial source of media for kids. Underlying their shows, games and other offerings is a strong educational foundation that is not based around selling the latest toy or buying a product. Yes, there are characters, and yes, you can find them in stuffed animal form, but it’s just not as pervasive as the shows on the Cartoon Network or Disney. Although I’ll be the first to admit my discomfort with the idea of my child consuming media, I have no hesitation around allowing my son free rein on the PBS KIDS website while I’m cooking dinner or putting away groceries. He is a digital native after all. Then when I’m done, we can get back to our game of Monopoly, so he can be the banker and make change for me, or we can go back to building LEGOs together, to build his spatial reasoning skills. I might even make a falafel. 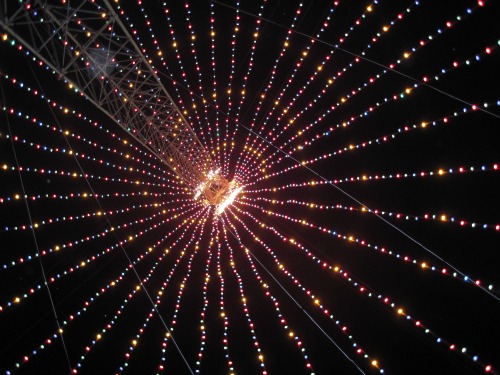 Season of Giving: Ways to Give Stuff, Time and Money This Holiday Season 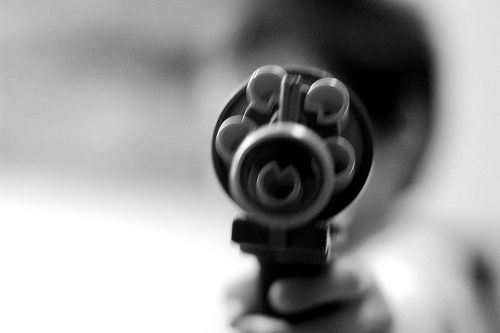 Keeping Our Kids Safe After Newtown

1 Comment on With the Help of PBS KIDS, It All Adds Up